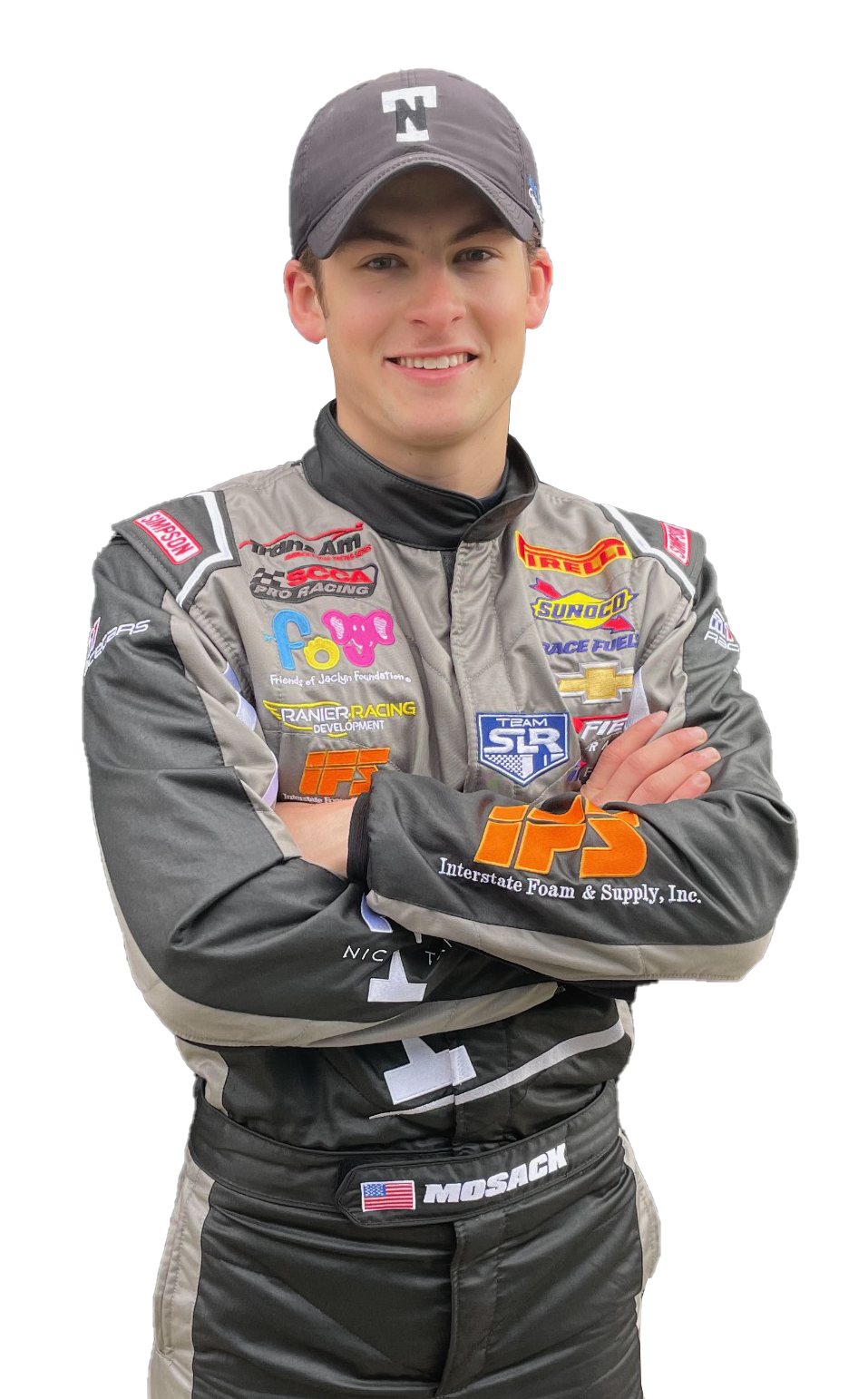 Connor was back in the Trans Am Series presented by Pirelli at Mid-Ohio road course in his Scott Lagasse Racing #28 High Point University Camaro where he put up the fastest time in qualifying winning the Pole Award for Sunday’s race, Connor led the 34-car field to green, leading the first 26 laps before getting passed by Thomas Merrill on lap 27.  Connor remained in second until the race was black-flagged on lap 30 and was again passed on a controversial restart. Connor would eventually bring home his third podium finish of the year in 3rd when the race was black-flagged again on lap 35 and called due to time.

UP NEXT: Trans-Am at Road America on July 1st - 3rd